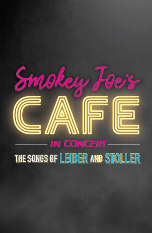 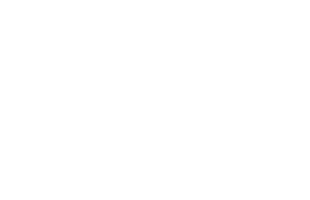 This fast-moving concert features songs written by Jerry Leiber and Mike Stoller, who created hit tunes for some of the greatest recording artists of the era.

Their first big break came in 1952 when ‘Big Mama’ Thornton recorded “Hound Dog,” and the team continued writing hit tunes for a variety of Black artists, including George Benson (“On Broadway”), Ben E. King (“Stand by Me,” “There Goes My Baby”), the Clovers (“Love Potion #9”), Wilbert Harrison (“Kansas City”), and the Coasters (“Yakety Yak,” “Charlie Brown”). The songwriting duo also wrote a string of hits for Elvis Presley (“Jailhouse Rock,” “Loving You”).

35 of these classic rock ’n’ roll tunes will be featured in six outdoor concerts in Andover, performed by nine of the brightest young singers currently working on stage and in the recording studios.

Performers include MTWichita veterans Julius Thomas and Erin Elizabeth Clemons, from the Broadway and national companies of Hamilton. Julius is a graduate of WSU and a former member of the MTWichita resident company, and is also the assistant director for the production. Julius has played Berry Gordy in Motown, and appeared in 11 Broadway shows and national tours.

Erin, another former company member, has returned to MTWichita as Mary Magdalene in Jesus Christ Superstar and Esmeralda in The Hunchback of Notre Dame.

Other familiar faces include Altamiece Carolyn Cooper (Motormouth Maybelle in Hairspray, Matron ‘Mama’ Morton in Chicago), and Ernie Pruneda (Usnavi in In the Heights).

The live onstage band will be led by Thomas W. Douglas, who initially came to Wichita in 1999 to perform in “Ain’t Misbehavin’,” and who has now been the company’s musical director and conductor for twenty years. 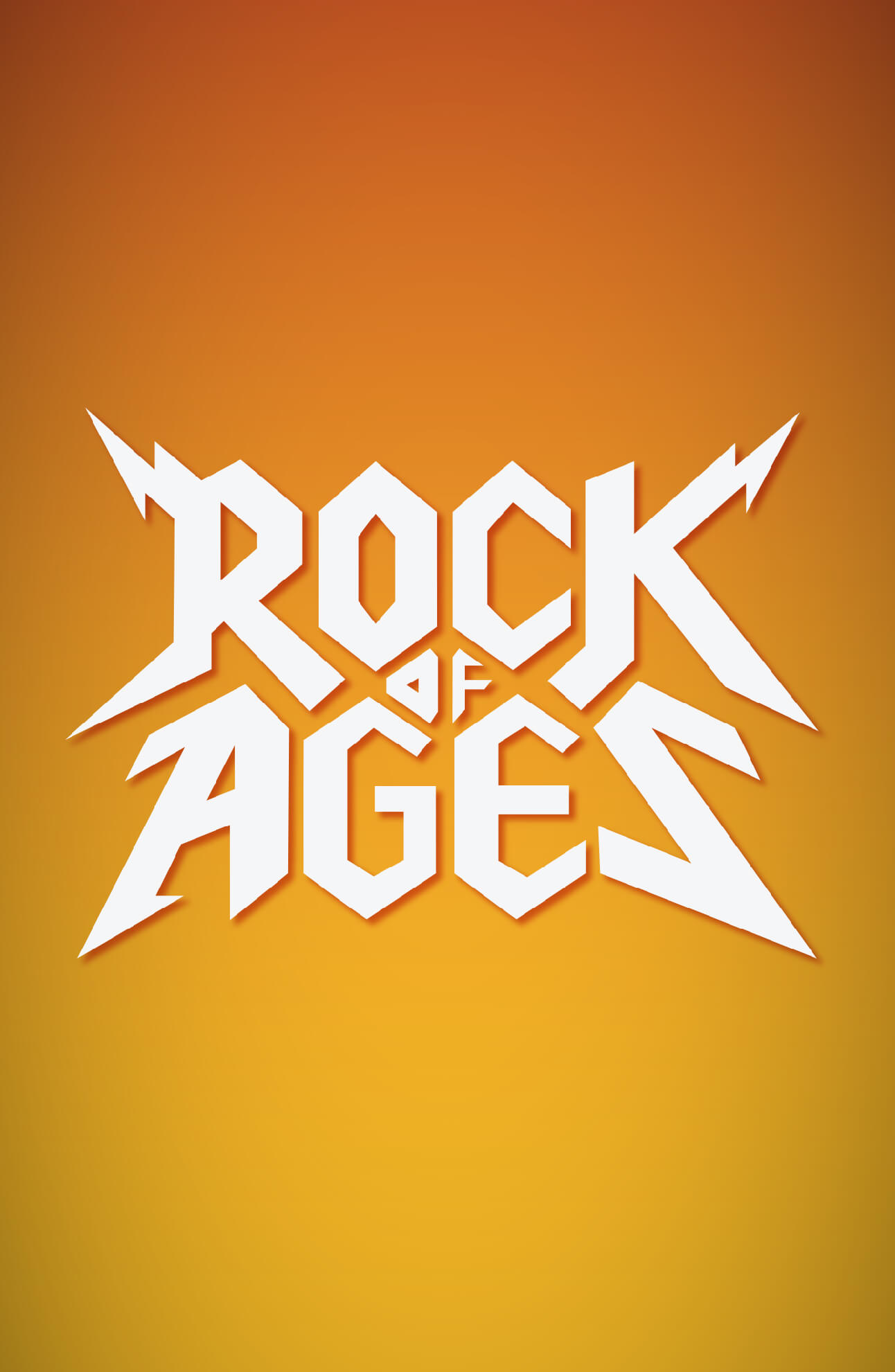 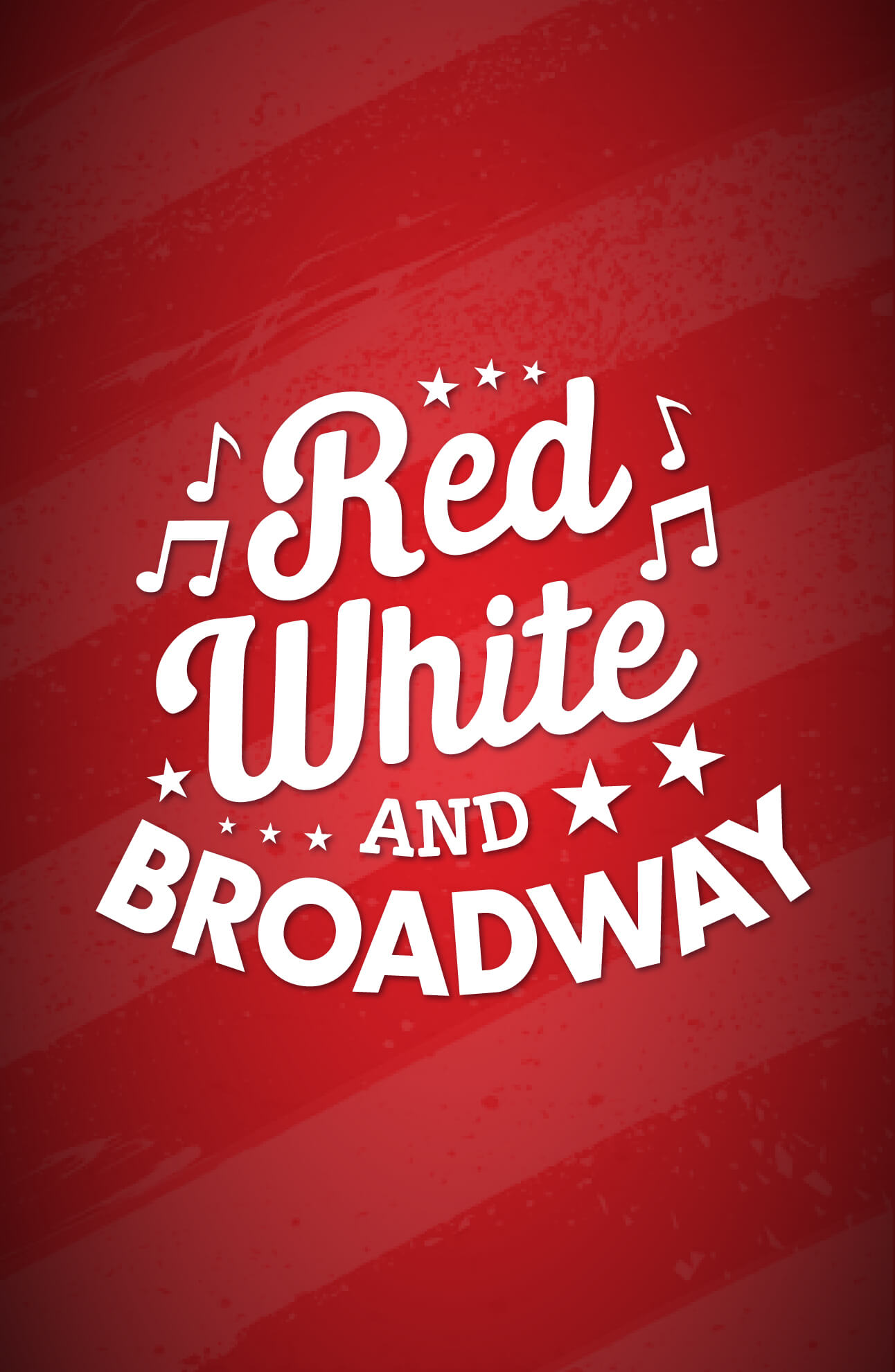 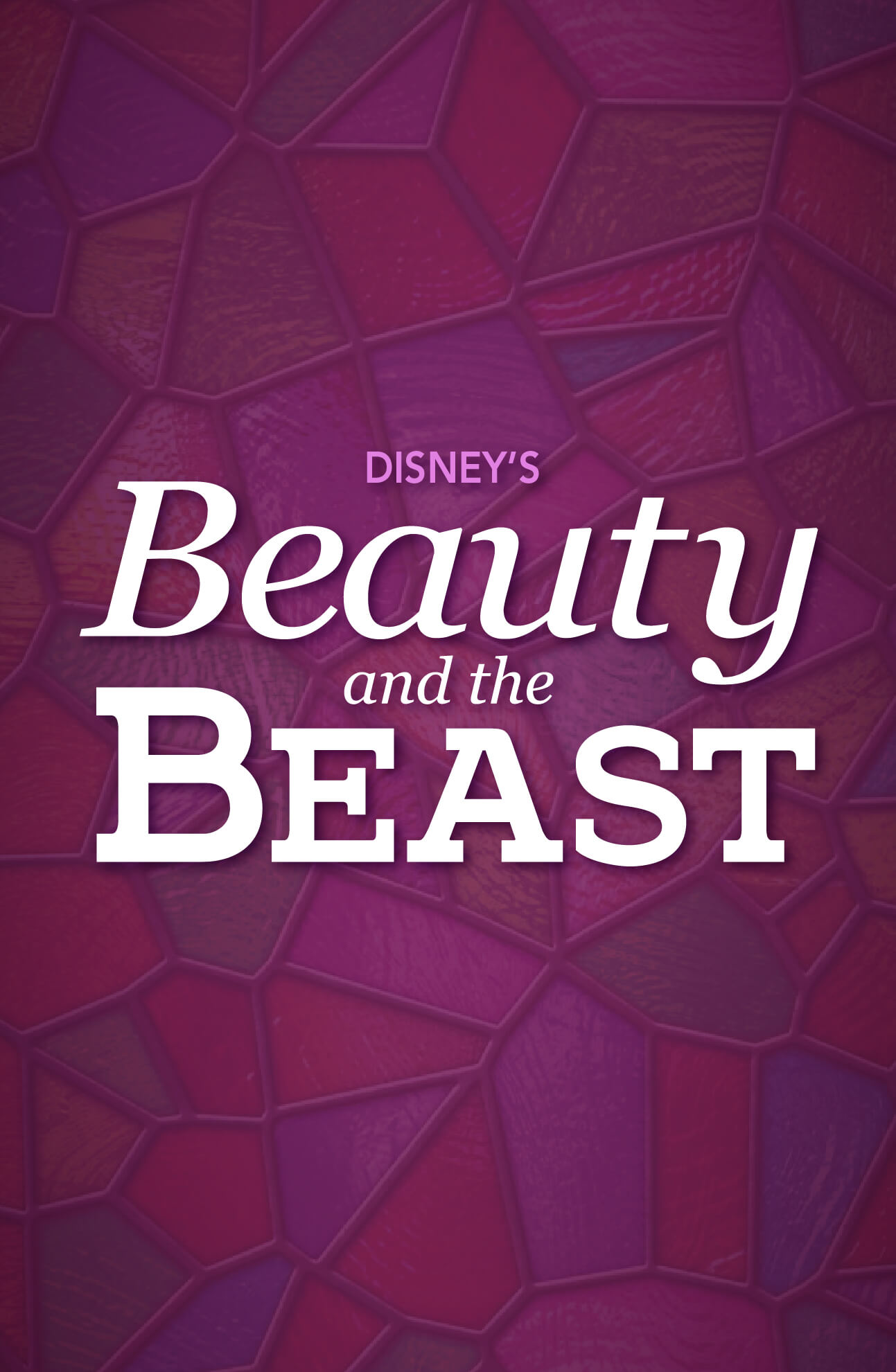 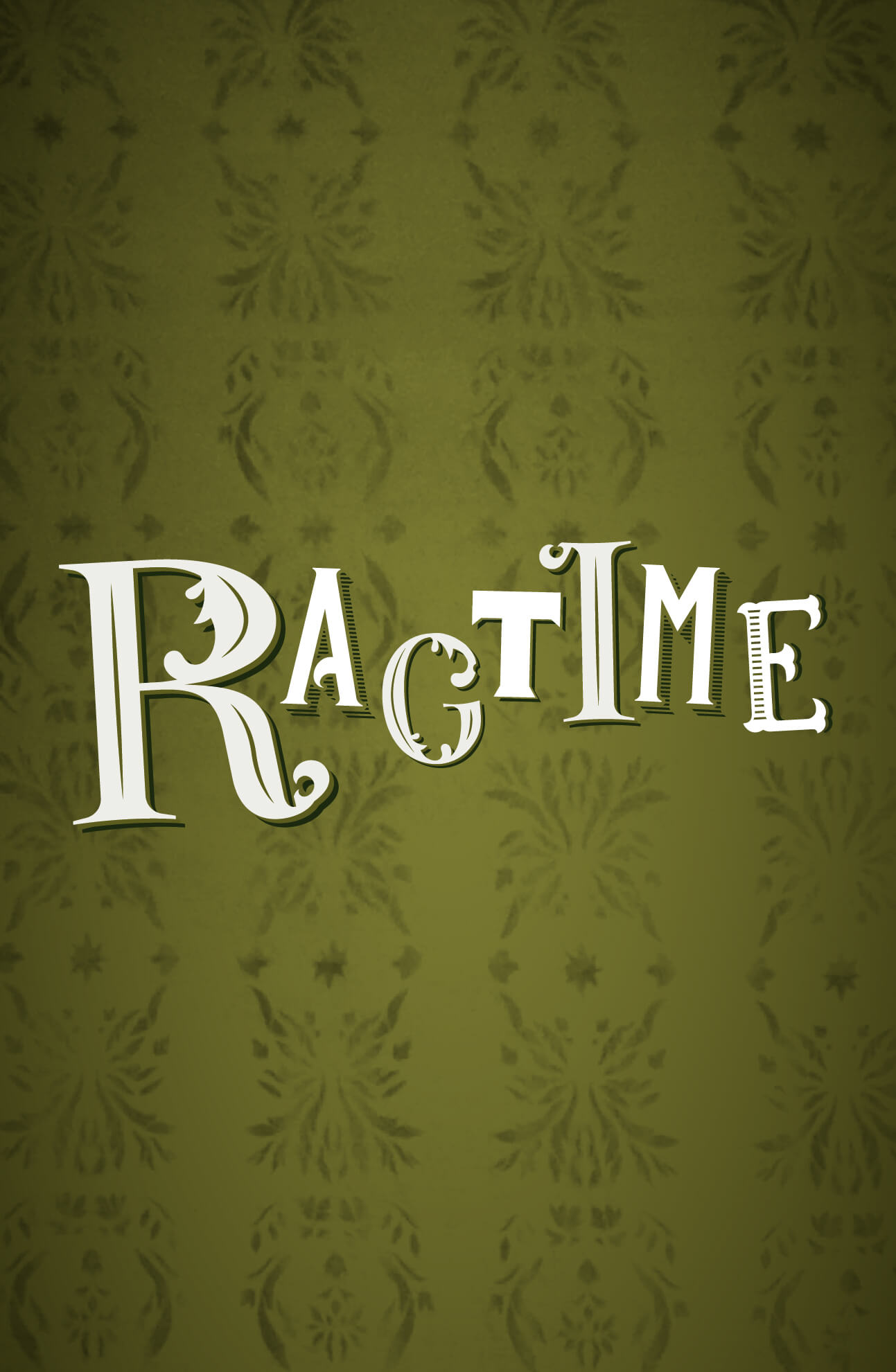 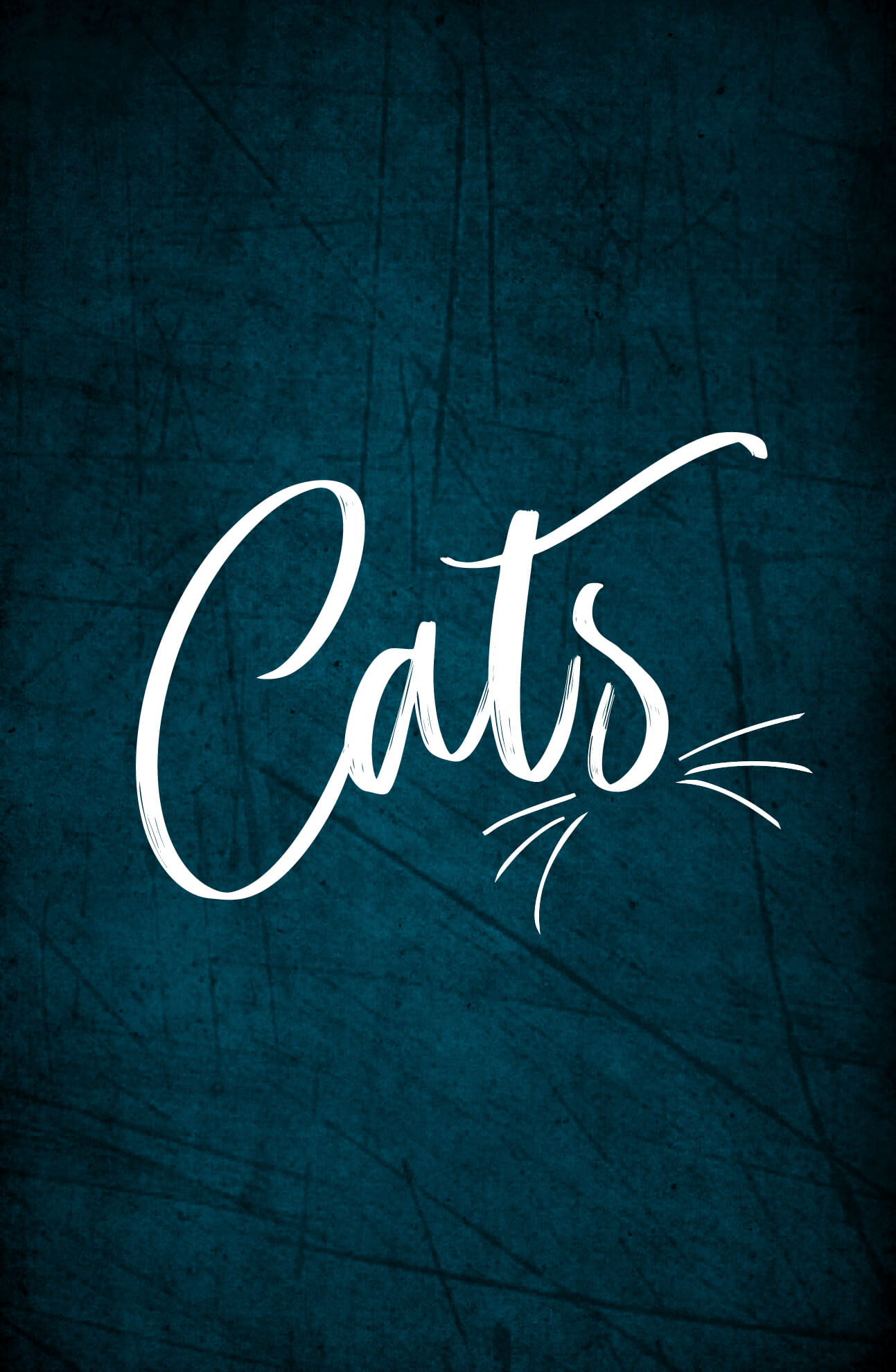