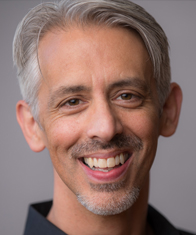 A Music Theatre Wichita alum, Brian is honored to now be a permanent member the MTW team. Following college in Oklahoma City, Brian moved to New York where he continued to work in regional theatres across the country as well as numerous national tours. Brian made his Broadway debut in the original cast of The Gershwins’ Fascinating Rhythm. Brian went on to perform in the original cast of Saturday Night Fever, the TONY Award-winning revival of 42nd Street, and The Boy from Oz starring Hugh Jackman. From there, he was asked by Director/Choreographer Casey Nicholaw to be a replacement in the Broadway casts of Spamalot and The Drowsy Chaperone, which later led to Brian being asked to be Nicholaw’s associate choreographer for the Broadway debut of the holiday hit of ELF- The Musical. Brian performed multiple times at Radio City Music Hall, both in the Christmas show and the Spring Spectacular, as well as the TONY Awards CBS telecast and the Macy’s Thanksgiving Day parade. For the past 10 years, Brian has been an educator, first as an associate professor at the Ann Lacy School of American Dance and Entertainment at Oklahoma City University and most recently in the drama department at Syracuse University. He continues to direct and choreograph across the country but is happy to make Wichita his home base where he and  his wife Jennifer are raising their two children, Sophie and Felix.

A graduate of Vanderbilt University and Arizona State University, Angela joined Music Theatre Wichita as development director in 2013. Prior to coming to Wichita, Angela was artistic operations director of The Florida Orchestra and general manager of the Omaha Symphony. At MTWichita, Angela enjoys working directly with donors and friends of the organization to create incredible art and educational opportunities for the Wichita community. She and her husband, David Hunsicker—who is a trumpet player and WSU professor, have two sons, Noah and Luke. 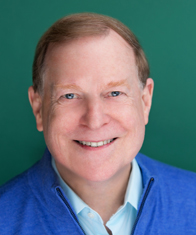 Wayne recently completed his 34rd season as an artistic leader of Music Theatre Wichita. Raised in southern California, Wayne began his professional career as both an actor and director at San Diego’s Old Globe Theatre, while stationed as in the area as an officer in the  Navy. Wayne has directed critically acclaimed productions across the country, including Festival at New York City Center, Children of Eden at Musical Theatre West, Mary Poppins at the Walnut Street Theatre, A Christmas Story at Fulton Theatre and multiple productions of Tintypes (including a production that won Chicago’s Joseph Jefferson Award). His prolific directing output at MTWichita includes the U.S. premiere of Betty Blue Eyes and regional premieres of Mamma Mia!, HONK!, Catch Me If You Can, Big Fish, and The Hunchback of Notre Dame. 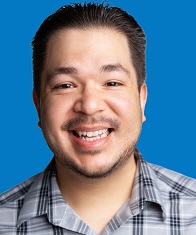 Born in the Bay area of California, but raised in the Midwest, Marco’s home will always be Kansas. He is a graduate of Wichita State University’s Elliott School of Communication and he completed a Master’s Degree in Business from Emporia State University. Marco has a passion for theatre and performing. He performed on stage from the ages of 11-19 where he then took his talents from the stage to performing behind a microphone. Before coming to Music Theatre Wichita, Marco hosted the afternoon-drive, night, and weekend shows on KZCH Channel 963. He is thrilled to return to the theatre, and is excited to share the vibrant art crafted by Music Theatre Wichita. 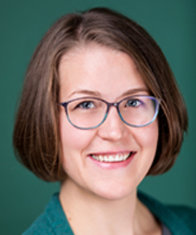 Amanda joined the Music Theatre Wichita team full-time as development and marketing coordinator in 2019. She started her career with MTWichita as an apprentice in 2005 and has had numerous titles in the years since, most recently as production stage manager. Amanda is a Wichita native and Wichita State alum. She has worked all over the country as a stage manager and is thrilled to be back home. 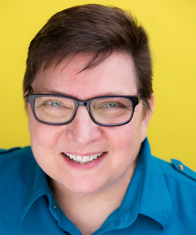 Born and raised in Nebraska, Mary Sue started her career with Music Theatre Wichita in the summer of 1976 as assistant property master. Today, Mary Sue is MTWichita’s rentals and inventory director where she oversees a 60,000 square feet facility and more than 70 rental packages.  Mary Sue’s work assists professional and non-professional  theatres as well as educational institutions around the country. 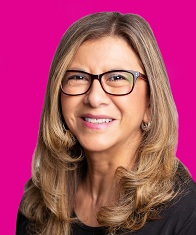 Angela is humbled and excited to join the MTWichita team as its Finance Assistant. She is eager to learn about how everything materializes behind the scenes of the wonderful MTW performances. While her background isn’t theatre-related, she has held various positions over the past years ranging from Administrative Assistant for an insurance company to positions in HR Management for the aircraft industry, as well as other office management positions. Angela and her husband, Donny, reside in Wichita. 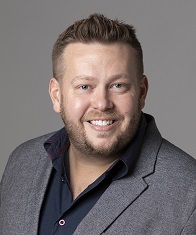 Joshua is excited to be the first-ever Education Director with Music Theatre Wichita! He is eager to take his experience over the past 15 years and create a robust educational program at MTWichita. Joshua is also a choreographer and director and at MTWichita he has worked as the staging director for the Teen Choir (2006-present); director/choreographer of Festival of Broadway (2008-2010, 2014-present) and Curtain Up! (2013-2019); and choreographer/adjudicator for the dance portion of MTWichita’s national audition tour (2013-2019). Joshua has also worked as a choreographer at Wichita State University, Friends University, and at various high schools, studios, organizations, and theatres in and around the Wichita area. Joshua received his undergraduate degree in dance performance from Oklahoma City University and his Master of Liberal Arts (with a theatre concentration) from Baker University. In his free time, Joshua enjoys taking pottery classes and traveling. 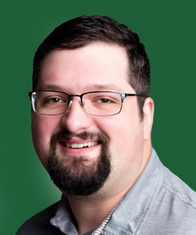 Coming from his home in Pennsylvania, Jeremy started working professionally behind the scenes in 2006. He has his MFA from Carnegie Mellon University and BFA from Oklahoma City University. Jeremy started with MTWichita in 2016 and has enjoyed advancing the technical level of its productions and educating future generations of workers behind the curtain. He has worked across the country on many tours and is always in search of a new challenge to overcome. In his free time, Jeremy likes to adventure with his camera and take photos of the uncommon perspective. A firm believer that learning never stops, he loves to both teach and learn and is dedicated to improving the industry. 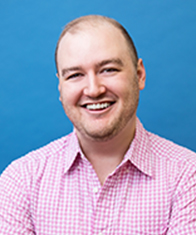 Jacob became an official staff member in 2019, but has worked in the costume shop as a stitcher since 2015 and has been part of the rentals team since 2016. Jacob enjoys immaculately clean costumes that are impeccably constructed. A Wichita native, he is passionate about art in all its forms and is proud to contribute to Wichita’s vibrant arts scene. 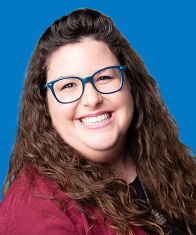 Cheyenne is thrilled to move back to her hometown and be the Patron Services Manager for MTWichita. After graduating with a Bachelor’s of Arts in Theatre from Baker University, Cheyenne moved to Connecticut to work professionally. While there, she was a Stage Management Intern and Stage Manager for the 2014/2015 National Playwrights and Cabaret and Performance Conferences at the Eugene O’Neill Theater Center and a Production/Stage Manager and Teaching Artist with HartBeat Ensemble. After moving back to Kansas, Cheyenne started working with Theatre Lawrence as a Stage Manager and in the Enrollment Management office at the University of Kansas. ROCK CHALK! 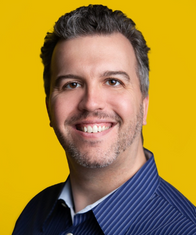 Michael is MTWichita’s newest year-round staff member, after working as Lighting Director and a Lighting Designer in 2021 and 2022. He is relocating from New York City, and has worked internationally on dance, opera, musical theatre, corporate events and more. His credits include productions on Broadway, Off-Broadway, international tours, and regional theatre across the USA. 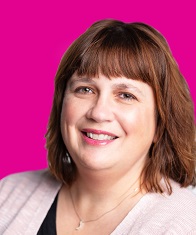 Kim started her career with Music Theatre in September 2021. She is absolutely thrilled to be part of the MTWichita team after being a season ticket holder since 1988. Kim earned both her Bachelor’s of Business and Masters of Business Administration degrees from Emporia State University and has spent the entirety of career working in Finance for Not For Profit organizations in the Wichita area. Kim and her husband Doug have two children JD and Josie. 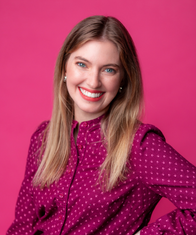 Originally from Tempe, Arizona, Carter enjoyed a dual career as a singer (performing a wide range of repertoire from baroque to musical theatre) and voice teacher (serving on the faculties of Southwestern College, Butler Community College, and Bethany College) before pivoting towards arts administration in 2021. Prior to joining the full-time staff at Music Theatre Wichita, she served as the Manager of Marketing and Communications for the Wichita Symphony. Carter holds degrees from Arizona State University and Wichita State University and has called Wichita home since 2015. She is thrilled to be joining this organization and to help connect donors and corporate sponsors with the incredible projects MTWichita produces. Carter shares her love of musical theatre with her husband, Michael Mays, who is the choir teacher at Wichita Northwest High School.